Keith Bynum and Evan Thomas are a DIY/renovation duo you’ll recognize from Bargain Block. The show’s main premise sees the couple set out on a quest to fix up neighborhoods in the Motor City Region.

In addition to this, Keith and Evan are also the proprietors of a company that buys, renovates, and sells homes for low-income buyers.

The business is based in Detroit, Michigan, which is where the couple also lives. Since they have been together for several years now, most people wonder whether Keith Bynum and Evan Thomas are married.

How did Keith Bynum and Evan Thomas meet?

Keith and Evan initially met on an online dating site, Match.com. This is one of the oldest dating sites in the world, as it was launched back in 1995. Regardless, it has still managed to stay on par with other modern websites like Tinder.

Evan and Keith were both active users on the platform back in 2013. The website matched them because of their shared interests and values.

One of those interests was a shared love for design and home renovation. Consequently, the two would start chatting with each other on this platform before organizing a first date soon after.

In March 2017, four years after they started dating, Keith and Evan decided to make two life-changing decisions. The first was a decision to take their relationship to the next level as they got engaged. 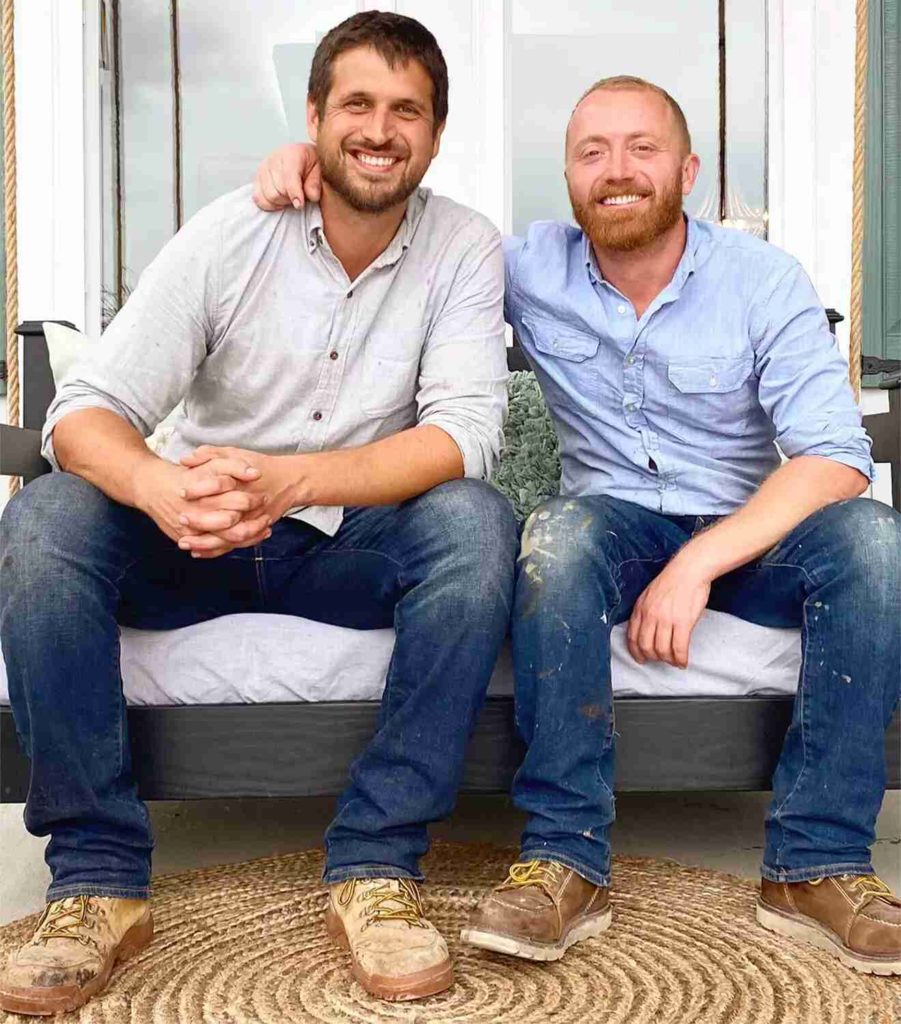 Secondly, Evan and Keith also decided that it was finally time to relocate. And so, the two moved from their native Colorado to Detroit. The move was necessitated by both personal and work-related reasons.

It was a chance for a fresh start for both of them, particularly Keith, who had been abandoned by his family after coming out.

Remarkably, neither of them had ever visited Michigan before the move. As such, they were nervous at the prospect of moving to a town with a questionable reputation.

Keith and Evan’s primary source of income is their renovation business in Detroit. The two buy rundown houses on the cheap through the Detroit Land Bank.

Most of these properties require an insane amount of work to rectify. Even so, the two try to keep the houses affordable and budget-friendly for new potential owners.

On average, they reportedly pay more than $50,000 for most of the houses they put back on the market. Aside from this, the couple is also the proprietors of NINE Furniture+Design, a company based in Detroit. 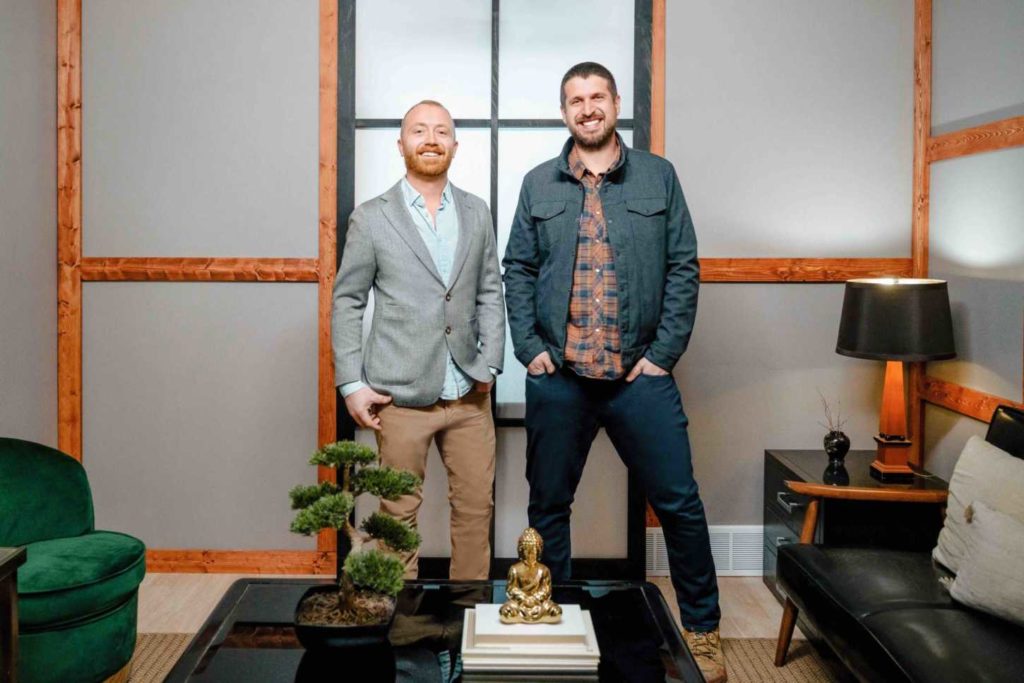 The two sell several pieces of art and furniture on their website. These range from a white dresser, valued at $600, to an Alora Stool, which you can get for $150. Lest we forget, Keith and Evan are also tv personalities on HGTV.

They currently star on Bargain Block, a tv show that has been on the air for the past two seasons now. While their exact salary on the show is a mystery, it is estimated that they make more than $20,000 for every episode of the series.

More than five years have passed since Keith and Evan first got engaged. Unsurprisingly, several fans were left wondering whether the two decided to get married in secret.

Well, right off the bat, we can clarify that Evan and Keith are not officially married yet. Back in March this year, Keith took to Instagram to set the record straight.

He revealed that they had not planned a wedding yet, but not for lack of trying. In between renovating houses in Detroit and filming for HGTV, the two have had barely any time to do anything else.

If that wasn’t enough, the couple also had to contend with the COVID 19 Pandemic, which essentially put the world on pause for two years. 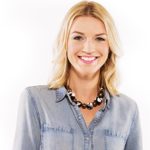 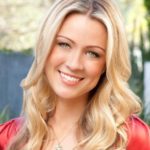