Mike Holmes is a renowned Canadian television host. He first became known for his show Holmes on Homes, where he remedied messed-up renovation projects. Read this to know Mike Holmes net worth in 2022.

The expert builder steps in to repair DIY renovation projects and the crappy work done by incompetent contractors. In addition, Holmes is also a licensed contractor and businessman in real life. His latest television show is Holmes on Holmes.

Mike Holmes learned about carpentry from his father. He learned about the craft at the young age of six. At 19 years old, Mike had already established his construction company with 13 employers under him.

By the time he reached 21 years old, he had already created a renovation company. Mike runs both companies simultaneously since he first established them.

Mike became a television star by chance. The opportunity came when he was hired to build the set of a show on Canadian television. Coincidentally, the show featured DIY home repairs, a subject that Mike is very passionate about.

Mike did not hesitate to share his opinion that homeowners must not do their repairs unless they are expert builders. The producers of the show were awed by his vast expertise in home renovations.

Aside from being a TV host, Mike is also a philanthropist. He established The Holmes Foundation, which assists impoverished individuals suffering from failed renovation projects on their homes.

The foundation also helps young people who wish to train in the carpentry trade. His foundation assists the SOS Children’s Villages.

Mike currently resides in a beautiful home in Georgetown, Ontario. His house sits on a 2000 square foot property. There are trails and a lush landscape right within his reach.

A German couple originally built the house in the 1970s. The interior of his home has a very charming ranch style which he retained after the renovations.

A hot tub, wooden deck for entertaining, waterfalls, cabana, and a stone fireplace is installed outside the house.

Mike Holmes has a net worth of $30 million as of 2022. His television shows and his renovation and construction companies are his primary sources of income.

He has been in the construction business for more than three decades. In addition, Mike is also an author and has published bestselling books.

His books are entitled Holmes Inspection: Everything You Need To Know Before You Buy Or Sell Your Home and Home Renovation With Canada’s Most Trusted Contractor. 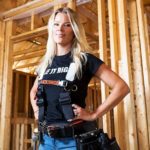 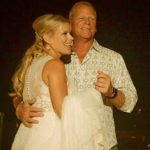 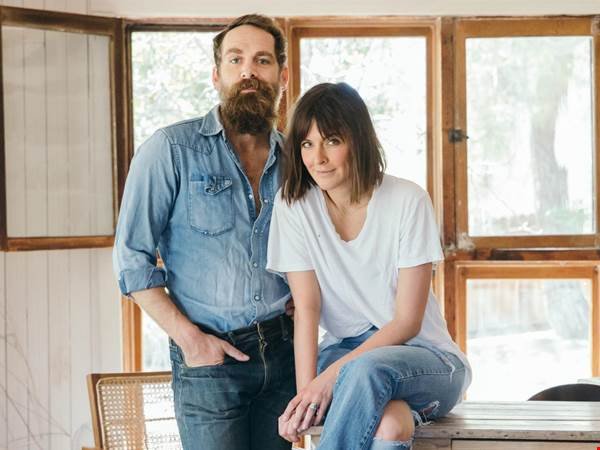 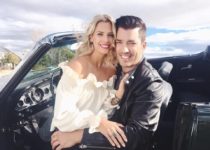 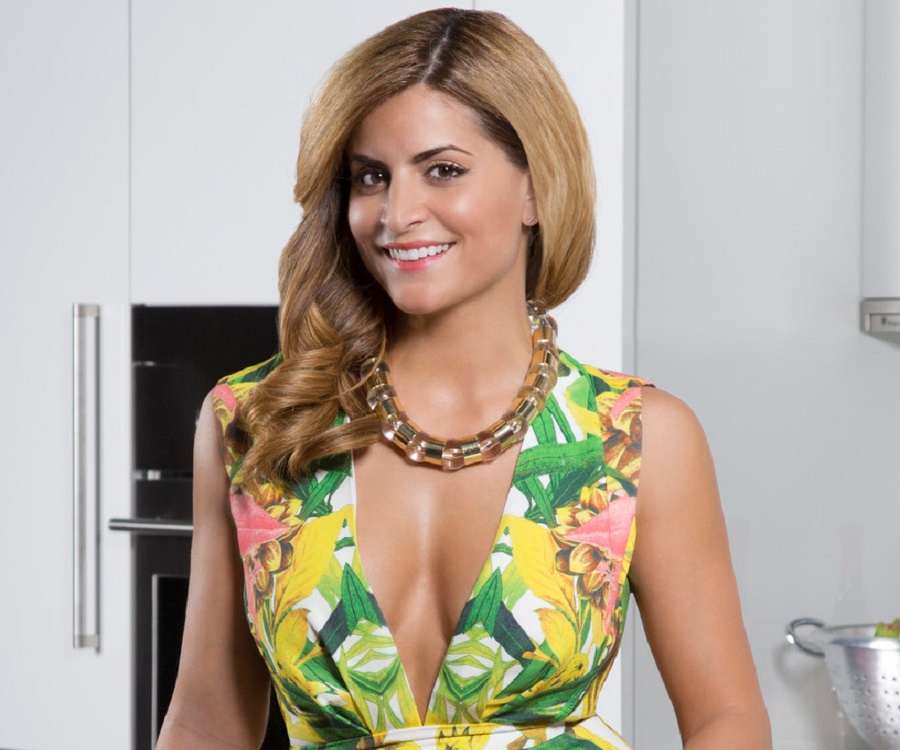