Matt Muenster is a licensed contractor in real life who also happens to be the host of the television show Bath Crashers and Bathtastic. The show features some of the ugliest bathrooms, and it is Matt’s task to transform them into something breathtaking but functional. He is known for his exemplary work in turning ugly homes into an eye-pleaser.

Matt Muenster graduated from the University of Wisconsin in 2000. He set out on a career in design, armed with a degree in interior design. Some of his early works were on hotels, casinos, and restaurants.

However, he gradually gained experience in designing and building residential and commercial projects through the years. His increasing popularity in the field of interior design gave him the opportunity to star in his television show.

The show Bathtastic was the very first television show that he hosted for four years. In 2010, HGTV hired him to host the show Bath Crashers.

Matt has also appeared as a carpenter in Ellen’s Design Challenge, a special segment on the Ellen Degeneres Show.

Matt met his wife, Kate Walthour when he was still in university. They dated while they were both aiming to achieve their college degrees.

In 2004, Matt made Kate, his wife after four years of dating. At that time, both of them are already professionals and have just embarked on their careers.

Kate Walthour is also a professional interior designer like her husband. Matt and Kate have two kids named Andy and Jackson.

The famous host of Bath Crashers is a native of Seymour, Wisconsin. His birthdate is March 4, 1977. As of 2021, Matt is 44 years old. The young Matt grew up on a working farm in Wisconsin.

He spent the best days of his childhood rounding up the farm cattle, planting crops, and doing various farm chores. Matt has three sisters, but there is no information about his parents.

Net Worth And Income Sources

The net worth of Matt Muenster is $4 million for 2021. His primary source of income is his popular show on HGTV. In addition, he also earns from his work as a licensed contractor and interior designer. He has gained a vast clientele through the years due to his excellent designs. 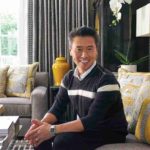 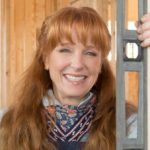 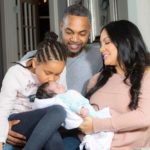 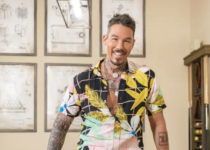